On the basis of government advice, we are cancelling the Music Theory exams due to take place later in 2020. We are sorry for any inconvenience and thank you for your ongoing loyalty and support. 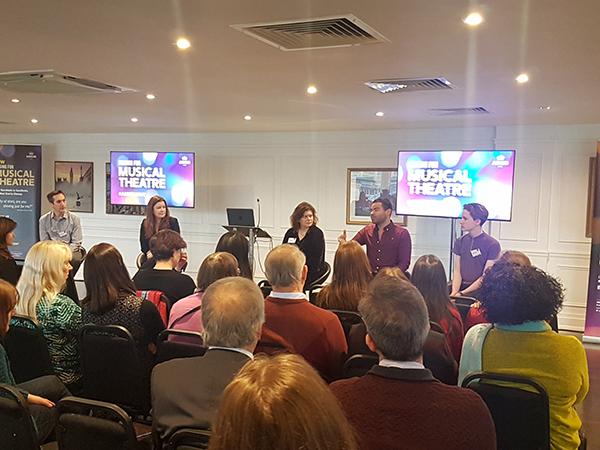